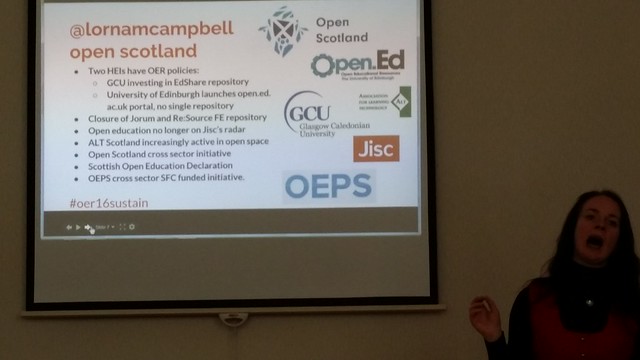 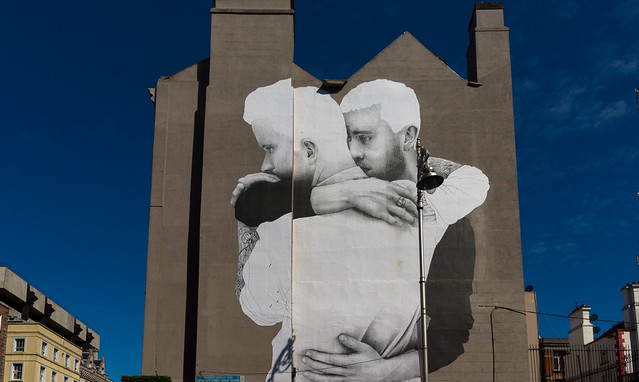 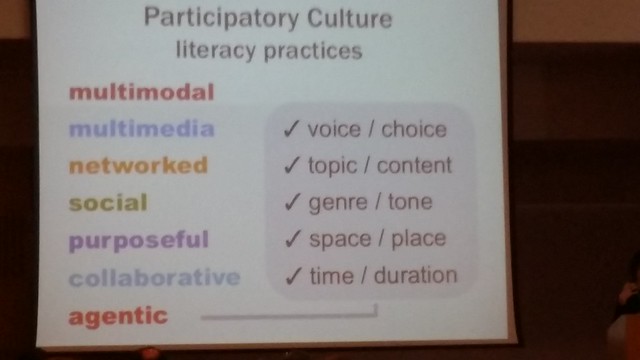 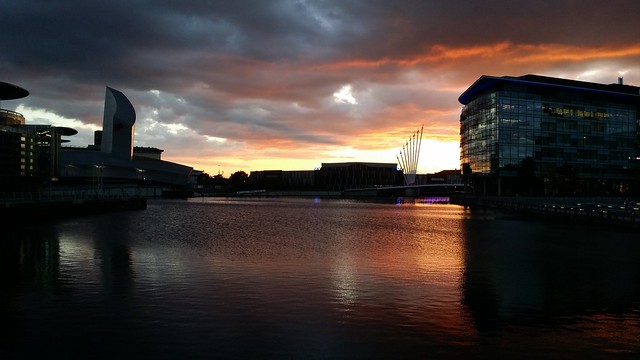 When I attended the DCDC15 Conference – DISCOVERING COLLECTION DISCOVERING COMMUNITIES in October, I was struck by the potential for the Cultural Heritage and Open Education communities  to learn from each other.   I was particularly interested to hear about the Digital Bodleian Library that uses the IIIF standard and is based on open standards, open access and open software.

Fortunately, the  OER16 Open Culture conference call already acknowledges this, particularly in the final two of its themes

OER16 will take place at the University of Edinburgh on the 19th and 20th April 2016. The deadline for submissions is approaching rapidly and the site is now open.  That is still time to write a 250 or 500 word abstract for presentations, lightning talks, posters, and panels and workshops but who knows there might be an extension.