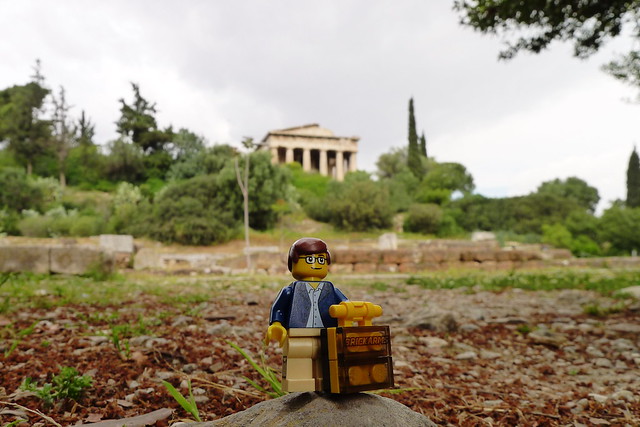 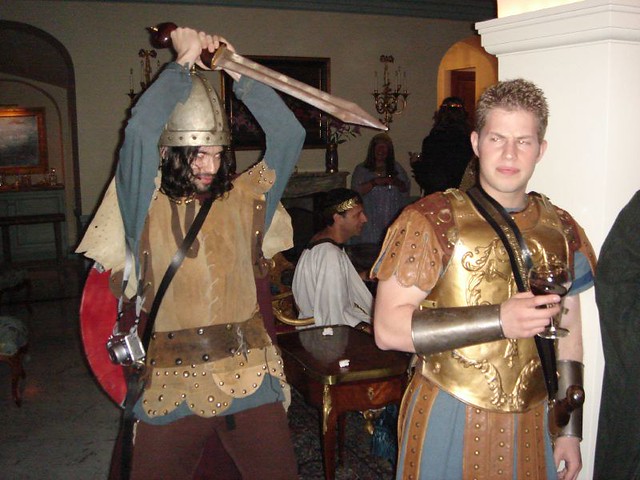 I was interested to read George Siemens post on his loss of interest in social media, I did not completely agree with him , though my disagreement was not so dramatic as Donald Clark’s.  I think George might be confusing a channel/ web service with what people can do with it.

However, George’s post did get me to reflect on my own practice with Twitter.  I had a think and came up with this analysis of my own Twitter network.  Everyone’s Twitter network is different e.g. @Downes with 4k+ followers and following 1.

My personal network contains two zones – the blue (those who follow me)and the red (those I follow).  The overlap between those is my zone of homophily. This is a bit of a comfort zone where those with whom I share interests can share resources and conversation (sometimes silly).  However, previous research warns us of the dangers of group think  and the dangers of familiarity can militate against questioning and criticality.

In the blue zone of those who follow me, there will be people I know but don’t follow – I broadcast to them!.  I suspect there are a lot of ‘dead’ Twitter users who followed me then left.  Some who found me via the 112 lists I am in (I own 1 list) may still be following me. I would also guess that there are quite a few bots and spammers that I haven’t managed to spot and block.  This all makes the apparent 1198 to whom I broadcast my tweets (without me seeing theirs) look like  a large  overestimate of ‘followers’. Although my attention is mainly focused towards the red zone, I still value the tweets from some of the 1198 that hop over to grab my attention by using @francesbell.  I will usually click on their name and take a quick look at their recent tweets, maybe following them if they look interesting.

In the zone of those I follow but they don’t follow me, I am on the receiving end of broadcasts from the great and the good of social media /learning technology, a band, a folk festival, news media feeds, a funding body, a cinema,  a couple of celebrities,and  my Vice-Chancellor. I definitely can gain information from these links but there is little or no conversation taking place.  I am in their blue zone and may @message them but only once if I don’t get a reply – I get the message they aren’t seeking conversation;)

So although the focus of my Twitter network may appear to be my zone of homophily, my broadcasters and broadcast audience are also important to me. If your zone of homophily is too big to manage, prune it but don’t blame the channel.  If my valued network decamps to G+, I might need to shift my activity there but currently, I find Twitter a lot more manageable and less intrusive than G+.  I ‘go to Twitter’ via Tweetdeck whereas G+ comes to me every time I log into to my Google account for other reasons.

Edit: a question from @heloukee made me realise I hadn’t said how I worked out the numbers.  I got the number of followers and followed by me from Tweetdeck then got the number I follow who don’t follow me back from http://twopcharts.com/notfollowingback.php?source=gl&user=francesbell. I would have been in trouble if that number was more than 100 (twopchart’s limit) so this method won’t work for everyone.