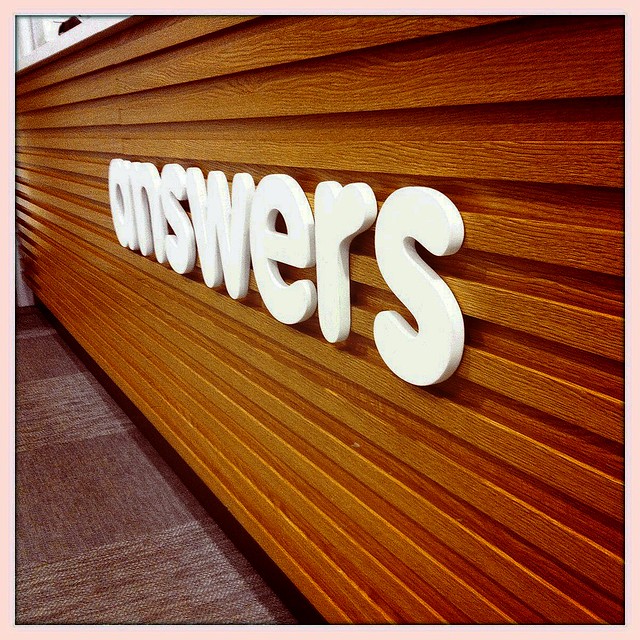 Jenny Mackness and I are giving a presentation at the MOOCs – which way now event on Friday 27 June.  To accompany our presentation (aware that we have too much to cover) we have published a series of blog posts.

We received many interesting and useful comments and would welcome more but one keen reader gave very extensive comments, and we thought the best way to respond was via a blog post.  So the rest of this blog post is for Simon Ensor and was created by Frances Bell and Jenny Mackness.

Thanks for your comments Simon. They are useful, even if sometimes it felt as though our essays were being marked 😉

You raise several points that we will address later: initially in a summary response to all the feedback we receive on our presentation, and subsequently in our ongoing research. We have summarised these points as follows:

There are some comments that we can address now, and a few that we have probably missed/ ignored.

‘new kids on the block’

came from the thoughts of a survey respondent that interested us.

“Ah yes coming back to the rhizome metaphor for teaching and learning (or research) for me the most important contribution of it is to concentrate on complexity, mulitplicity and uncontrollable upshoots.
When we are looking for short-term ‘manageable’ research projects and ‘manageable data sets’ and ‘manageable outcomes’ we are going to look to artificially control ‘education’.”

We are very open to criticism of our research approach, and since our blog posts are informal exchanges to accompany a spoken presentation, we have not written about our methodology. We will post about that quite soon. However we can say that we don’t recognise your characterisation as fitting the research we are doing.

“The only thing worth concerning ourselves with is the essence of our connections.
This work coming from Terry Elliot says pretty much all there is:
http://zeega.com/162387”

These comments are puzzling since we would have thought that D&G were anti-essentialist, and saying one object/utterance says all there is seems against the spirit of rhizomatic thinking.

“I think that are some ‘core issues ‘ here with identifying ‘core’ groups in a rhizome. Do you consider yourself(ves) as ‘core’?”

We used the term ‘core’ as it appeared in a survey response: it was also used (not by any of us) in a recent long thread on FB group.

“A ‘key contributor’ ‘a treasure trove’ – how do you identify ‘key’ what is a ‘contributor’ what do you consider to be ‘treasure’ or a ‘trove’? (Doesn’t sound very scientific all that..)”

That was our interpretation based on our observation. Frances has already directed you to her view of research. Key is a word that you have used yourself (in an interpretive fashion) and ‘treasure trove’ is a phrase unlikely to appear in any formal research publication but hey! What’s wrong with a compliment?

“‘This discussion around rhizo14 continues albeit in one space’. I imagine that you are not suggesting that your blog is the ‘one space’ so clearly what you are suggesting is demonstrably inexact.”

Yes – that is probably true – the difference being that Jenny does not primarily see her blog as a space for discussion, but more for clarifying and sharing her thinking. If discussion arises here she sometimes welcomes it, sometimes not. This is her space and this is the difference between blogs and forums which John Mak Roy Williams and she wrote a paper about a few years back. (and Frances agrees with all of that).